One Piece’s Wano Country arc has kicked off its third act. The story of series gets better with each arc, and I believe Wano Country Act 3 will solidify Wano as the best arc of One Piece. With a fated battle between the leader of the Beasts and the Straw Hat Pirates, fans are beginning to come up with theories as to who may be the one to finally bring Kaido down.

Of course, Luffy will fight Kaido in the final battle. He might need to battle Kaido more times, but he will win. Luffy won’t kill Kaido because he doesn’t kill his opponents. After their last battle, Kaido may probably be laying on the ground, defeated, and then Blackbeard might appear.

Now the question is what is Blackbeard’s role? I’m pretty sure that BlackBeard is aware of the incoming war in Wano, and he will come to Wano soon. As we all know, Blackbeard can use more than one fruit. Maybe because of his weird body, his Darkness powers, but it doesn’t really matter. I don’t know how many fruits he can eat, but an infinite amount would be overpowered.

His ability is still unexplained, but I think that he will own 3 devil fruits. He is looking for the strongest logia, the strongest paramecia and the strongest zoan. He already has the first two, and he knows what Kaido’s power is. If it is Kaido’s devil fruit (we are almost sure it’s a zoan) which makes him so strong, I’m pretty sure that BlackBeard wants it. 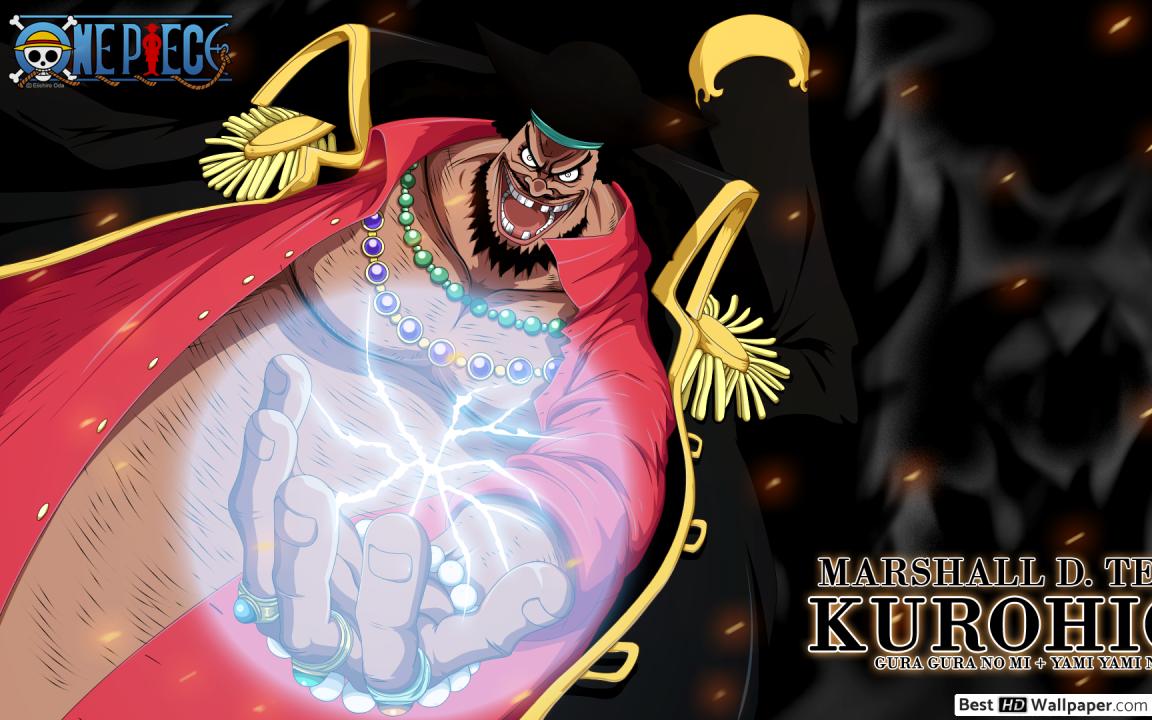 BlackBeard will do the same thing he did to Whitebeard. He will show up at the end of the war, when everyone is too weak to fight him. He will do his magic trick and steal Kaido’s devil fruit. At last the strongest creature in the world will be defeated, and Blackbeard will uneven the balance of power in new world.

So, in my opinion BlackBeard will be the one to kill Kaido. Do you think Kaido will be killed by BlackBeard? Don’t forget to leave your own opinions in the comments section below.

Zoro is from Shimotsuki Family? One Piece Theory

Joy Boy’s promise! The reasons why Luffy is Joy Boy

The Next Level of Advanced Armament Haki

How can Luffy bring down Kaido and Big Mom Alliance?