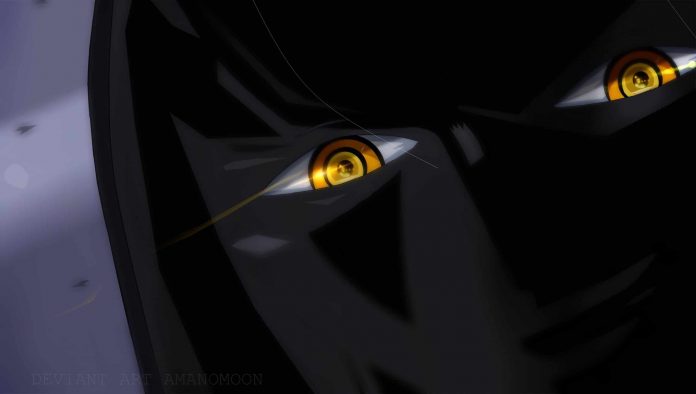 IM (Imu) is an extremely high-ranking individual in the World Government whom even the Five Elders bow down to. Also, IM is the only one who sat on the Empty Throne _ the historical seat was accorded to have no occupant in order to maintain peace.

These two things indicate that IM has the greatest known authority within the World Government. But we still don’t know much about IM. So, in today’s post, I’d like to share with you a theory on IM-Sama _ one of the most mysterious characters in One Piece. 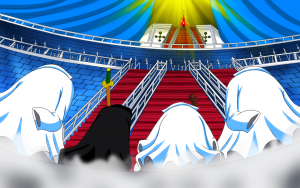 IM-Sama or Imu, in Japanese, is the combination of the characters for Adam and Eve. This is a double hint by Oda in my opinion, he foreshadows that IM has been around since before the Void century.

In One Piece, we saw multiple people who have been around for that long; for one we have Zunisha. We have also learned the existence of time fruit (Toki Toki no Mi), which means that Oden’s wife could have also been around for a very, very, very long time.

Another possibility is Marco – as Phoenix’s traditionally are reborn over and over it is questionable whether this fruit has truly passed on to new users, or whether Marco has had the fruit and is simply constantly reborn when he dies still possessing the Phoenix Fruit. 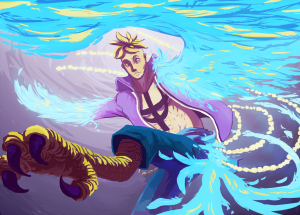 Then there is the eternal youth surgery granted by the Ope Ope no Mi. We also have the mystery of Jewelry Bonney and her age ability, in addition to her apparent connection to the World Government. There are multiple hints at the existence of immortal/very old people in existence in One Piece.

My theory is that IM was an almighty figure before the void century that started to take over the world. Those with the will of D resisted him and fought a hundred-year-long war for freedom which they ultimately lost. IM keeps the giant straw hat around (Joyboys?) as a reminder of his greatest enemies and the will that is inherited to challenge the World Governments and thereby IM’s power.

One Piece | Who Is Luffy’s Grandmother/ Dragon’s Mother?

The Fate of Momonosuke and Yamato after Wano Arc

One Piece 997 Spoiler | Zoro Defeats One of the Supernovas

Blackbeard’s Body | How Blackbeard can have two devil fruits?