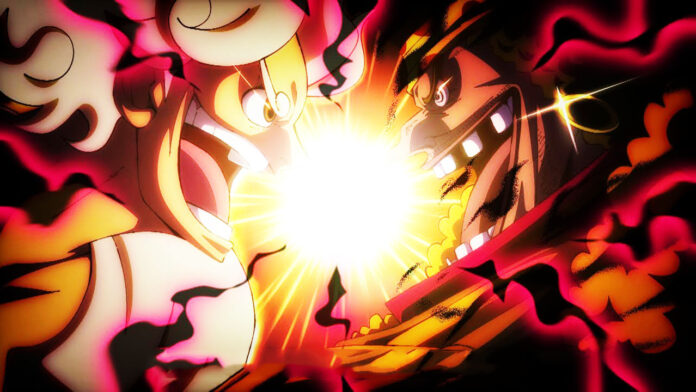 I think Blackbeard is an individual who has had the “Immortality Operation”(Viz Manga translation) from the Op-Op Fruit performed on them.

I believe Blackbeard’s body will heal itself over time, not necessarily having eternal youth. This would mean he would be able to bypass the death curse of the devil fruits by virtue of his “weird body”.

What makes me think this?

Marco claims Blackbeard is different from other humans, Buggy states he didn’t sleep. There are many repeated mentions about his “weird body”.

I believe there is also a hint in Shanks’s scar, Blackbeard being essentially the only human that we know of that left a mark on him. From my recollection, Shanks mentioned that this was NOT a result of Shanks letting his guard down either. To me, this could mean that the way he managed to get a hit in was by tanking a normally lethal hit (Shanks apparently got his scar before creating his own crew, meaning before Blackbeard got his Dark Fruit). 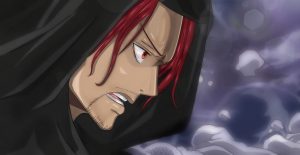 Also, I think Shanks met the five elders to warn them about Blackbeard’s powers and his goal to steal Kaido’s devil fruit, which he believes to be the strongest Zoan fruit. He did this because even though he is a Yonko, Blackbeard’s power is too much for him to deal with (Whitebeard couldn’t). I believe Blackbeard would use the opportunity of Kaido’s weakening by Luffy. This is why the World Government decided to let Kaido not be weakened any further.

As far as I know, Blackbeard has no visible scars and no damage on his body besides his sometimes missing teeth. I believe he intentionally removes his teeth to keep up an image of him being vulnerable, which could explain the teeth inconsistency in the manga. This is maybe a bit much for a One Piece character, but if anybody in one piece would, I think it would be him.

I think it’s also evident in him being so careless about defending his own body, he repeatedly tanks damage and it never lasts, how did he manage to stay alive in Whitebeard’s crew for 20 years?

Lastly, I think the way he got his power is connected to Rocks, as many others I think Blackbeard shares a connection with this yet unexplored character. My wild guess would be that Rocks is a parental figure for Blackbeard, and before dying incurred the wrath of the World Government by intending to use the Op-Op fruit, with circumstances leading to Blackbeard ending up with it, or maybe it was the intention all along. Who knows?

I will add that I’ve not particularly convinced by most other Blackbeard theories at the moment, thematically I believe Imu will be the Moon God and have the opposite to Luffy’s Sun God aspect Blackbeard being more of a wildcard created by the Taboos.

Luffy Will Tame The Beast Pirates At The End Of Wano

The Reason Why Dr. Vegapunk Experiments on Kuma