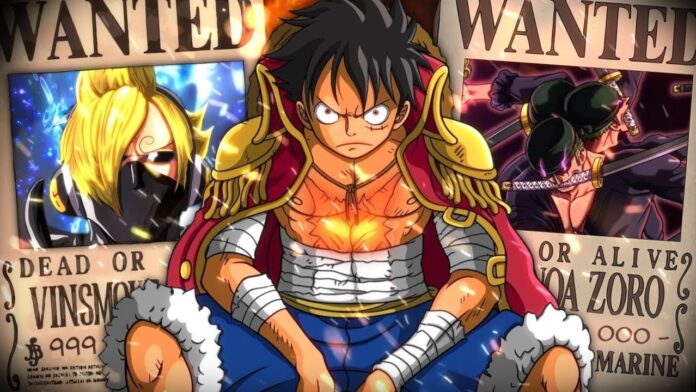 One Piece Chapter 1058 just around the corner, and fans all around the world are losing their minds over the hints and spoilers being posted by reputable sources in Reddit. Up until yesterday, nothing too relevant about the upcoming chapter’s plot was revealed, but this all changed when a major plot-twist was confirmed by one of the most trusted leakers.

With the end of Wano arc, we know that a new set of the Strawhats’ bounties are upon us. One Piece Chapter 1058 will show us all Strawhats’ new bounties, as well as a little information about Sabo. 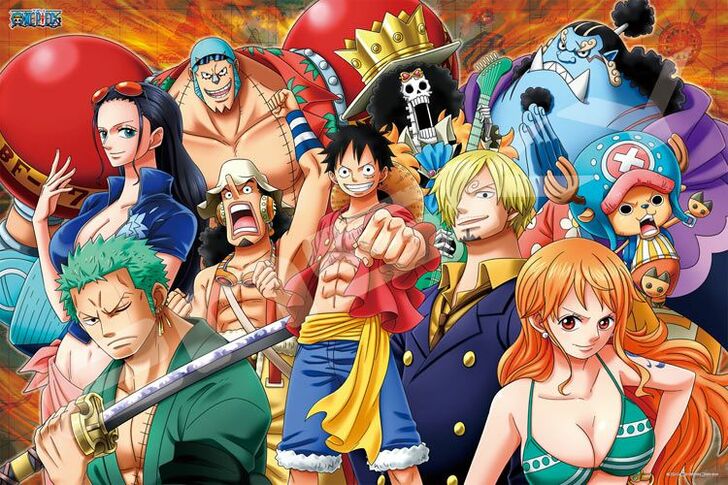 According to the early leaks, One Piece Chapter 1058 is titled “A new emperor”. On the cover page, we see Caesar asks the Germa to go with them.

All the new rewards of the Straw Hat band are revealed: 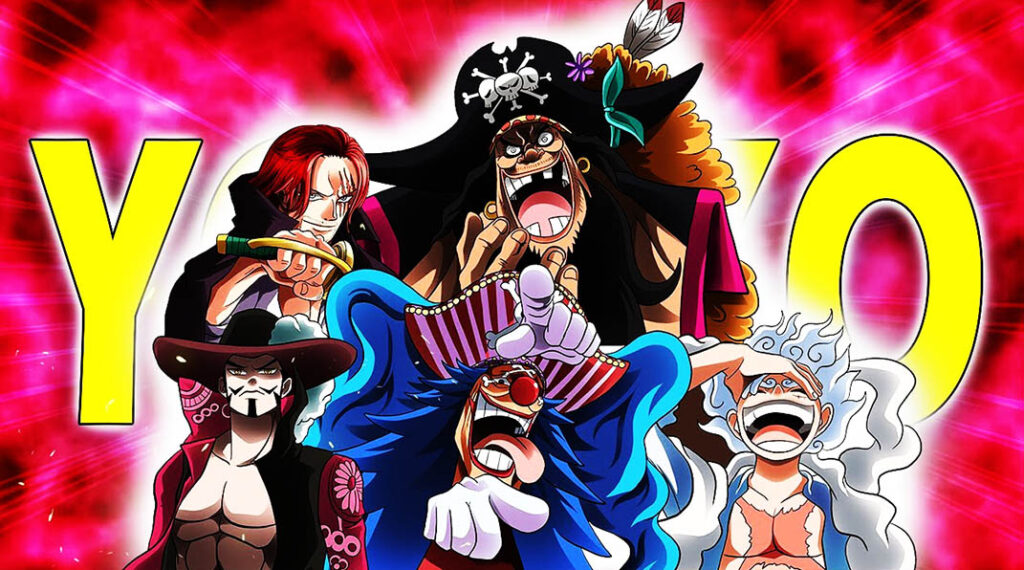 Buggy is not the real leader of Cross Guild, he’s a new Emperor by Marine’s mistake. He has a huge debt with someone.

Crocodile was the founder of Cross Guild. Mihawk received an invitation to join and he accepted it, and since Buggy’s face was in the middle, the marines thought that Buggy is the leader of the guild. We know that Mihawk was known in the past as “Marine Hunter”.

At the end of the chapter, the Revolutionary Army gets a call…

These are all the spoilers that are currently available. We will bring more details very soon. Until then, stay tuned and keep reading for all the latest updates!

One Piece Chapter 1025 Spoilers | The Rematch

One Piece: The 10 Highest Known Bounties

Luffy’s Plan | The End of The Pirate Era