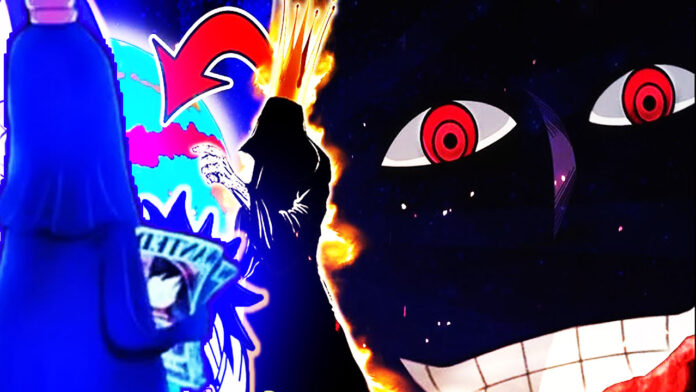 The Japanese legend revolves around the god Izanagi and the goddess Iznami, who were sent to earth across a bridge of clouds because there were too many gods in heaven. When she arrived on earth, the goddess created the gods of the wind, the mountains and the sea, but perished miserably in the flames that sprang up while she was creating the god of fire. Izanagi, who missed her, followed her into a dismal place known as the ‘Black Night’.

When he finally caught a glimpse of the goddess, he was immediately pursued by an old witch. He fled back to earth, where he decided to cleanse himself in the river. The items of clothing he dropped onto the ground turned into twelve gods. His jewels turned into flowers, his bracelet into an iris, a second bracelet into a lotus flower and his necklace became a golden chrysanthemum.

I think that Oda took inspiration from it and therefore made the Golden Chrysanthemum itself the magical Herb that restores ones youth (some translations speak of eternal youth). And one is in the possession of the World Government. The Gorosei and Imu to be more specific. But where does it come from and how did they get their hands on it?

I believe that the Golden Chrysanthemum first blossomed on top the World Tree (you may call it Yggdrasil if you want to) of the Giants.

I should mention that I don’t know if the Chrysanthemum correlates directly with the lifespan of the giants or if the World Tree itself is giving birth to the longevity of things (in this case the chrysanthemum and the giants). But there is one clue that Oda gave us that, in my opinion, supports my theory. 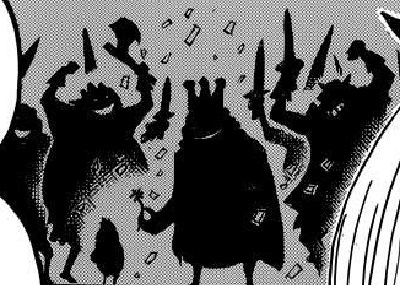 It’s this random gesture of Loki presenting a flower to Chiffon as a sign of intent of marriage.

I think that this gesture is a remnant of an old tradition of the Giants, from a time before the Void Century. It makes sense that, if a giant was to marry a normal human, it would come with problems.

One big one would the difference in life expectancy. To solve that problem, they offered a Golden Chrysanthemum which would grant them at least a higher life expectancy.

It’s most likely that this tradition is only reserved for the royal family. And if the royal family happens to be immortal, as some already theorise, or at least have an even longer life expectancy (lets say around 1000+ years), it would make even more sense for them.

How did Imu get her hands on it? Well for that, we have to go back in time again.

There once was a Land that was ruled by siblings. A man and a woman. They may have been twins. The man was Nika, the Sun God, and the woman was Imu, the Moon Goddess. They both ruled over the Land equally. Similar to Neko and Inu on Zou. (The similarity in names Nika/Neko and Imu/Inu don’t seem to be a coincidence either). 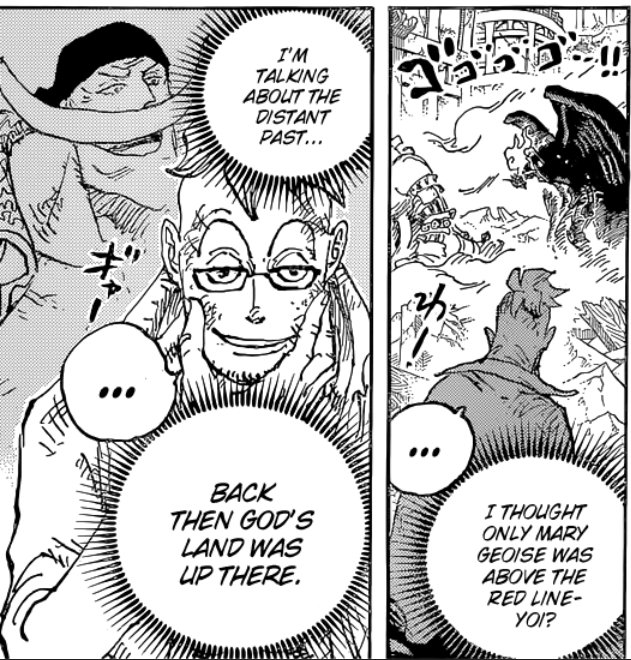 This Land was the so called “Kingdom of Gods“(sun and moon god) on the Red Line that Whitebeard was talking about. And their people were called Lunarians. But at this point in time, the Red Line wasn’t as we know it now. It didn’t go around the world and was not as high above the sea level. It was a big Island that once connected to the sea directly.

Like in real life, these big staircases usually descent into water directly. But the water level around the globe changed after the continent pullers (ancient race of giants) were used to create the Red Line and other locations like Wano.

One day, a crew of giants arrived on their Island. One of them happens to be of royalty. Maybe even the young Odin or Thor himself. Upon seeing Imu, he decides to marry her. And by that he offered her the Golden Chrysanthemum.

Now after this point, there are just too many possibilties on what happened, that Oda could choose from.

Before we go on. Let’s get more into the character of Imu. For that we have to look at another character. Doflamingo Donquixote. He is basically a mirror image of Imu.

Doffy’s “family“ is just like the Gorosei and Imu, so Gorosei may do the same thing for Imu, she most likely also got a Devil Fruit or another kind of power from them. Which exactly is unclear. One option, when it comes to a Devil Fruit, is the mythical type “Apsara“. Either way, one aspect of her power is the power to control people and creatures. Again, just like Doffy with his parasyte string. Just in a bigger scale.

But that kinda power usually comes with a high cost. Like with many other Devil Fruit powers like Laws. That cost comes in form of lifeforce. Basically the more you use it, the shorter your life. The Golden Chrysanthemum negates that drawback.

Thus, in order for Doffy to “use“ the secret of Mary Geoise he needed eternal youth. And since Doflamingo couldn’t get his hands on the Chrysanthemum, he wanted to use the Ope Ope no Mi to gain eternal youth (As he stated himself).

And like every flower, even a Golden Chrsanthemum starts to wilt. All the similarities aside, there is also an interesting difference between them. 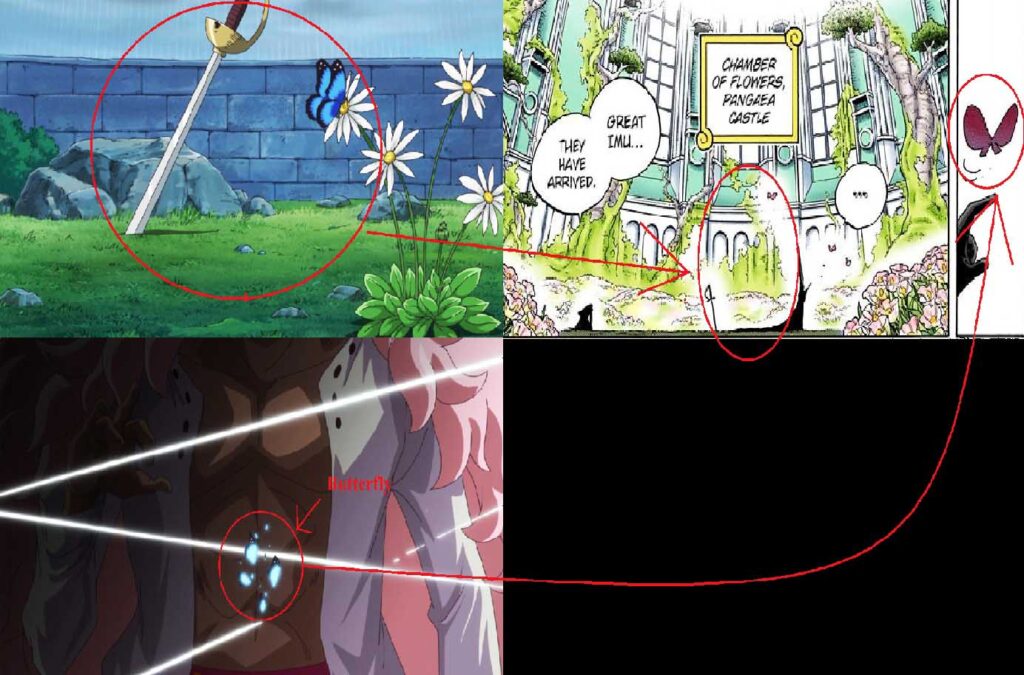 That would explain why members of the D. clan are seen as the so called “enemy of the gods“.

Because “it appears that all share a deep desire for freedom and have strong faith in their own (and others’) dreams and/or destiny. When a “D.” appears, the general consensus is that they are going to stir things up on a global scale, for better or worse.“ So their desire for freedom will cause the loss of Imu’s control.

Other connections between Imu and the Golden Chrysanthemum.

1. The name “Imu“ can be read as or connected to the number 16. The Golden Chrysanthemum was Japans imperial emblem and was depicted with 16 petals.

2. There is a Chrysanthemum Throne in Japan. Better known as “The Empty Throne“.

Kaido’s Legacy and His True Purpose On Yamato

New Emperors Of The Sea | One Piece Chapter 1052 Full Summary