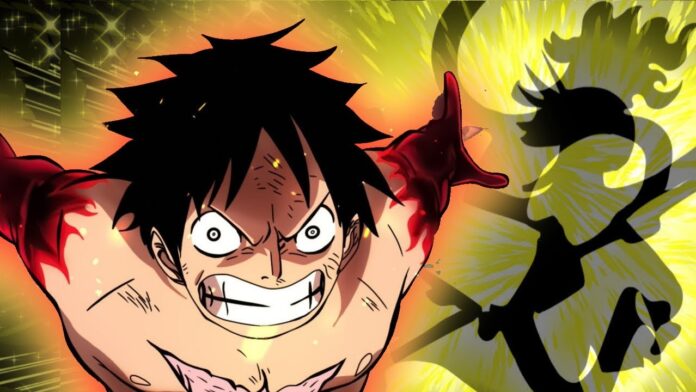 Awakened Time-Time Fruit User sent the lost Kingdom (Ancient Kingdom) as a whole into the future, therefore the Kingdom lost the war in the lost century (Void Century), but it was preserved for the future.

(The idea came from thinking about awakening forming whole islands in a new way: Punk Hazard island, Karakuri island (being not ice while the robots were built by this old man – ice fruit awakening), Thunder island (Urouge after timeskip – awakened Enel’s fruit)…)

Luffy will become Joyboy (however this happens) – the so called “hero” of this story, even Luffy doesn’t want to be a hero. However, he still will do the necessary stuff to become it (like in every arc basically, especially pointed out in Skypiea and Fishman island) just because his dream and goal go with it, and the World Goverment surely will look at him as Joyboy who must be defeated. 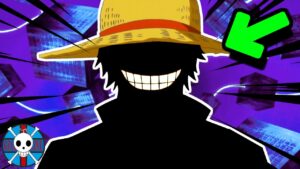 I often wondered how Luffy will lead the World into a great era of the all blue, of all races living together and the end of the terror of the World Government, as his goal is to become Pirate King. But it could be like often that situation of him being forced to be the hero because whatever needs to be defeated also stands in his way.

I couldn’t see Luffy being suddenly like “oh there’s so much racism and terror going on, let’s fight the World Government”, but the war will happen anyway, he will be sucked in because of his main target, and he will become Joyboy. There’s too much little stuff going on with that.

One Piece Chapter 1031 Spoilers | The Warrior Of Science

One Piece | There Are Two Families That Bear the Will of D?

One Piece | The Location of the Ancient Kingdom

One Piece | The Revolutionary Army Has Legendary Devil Fruit?