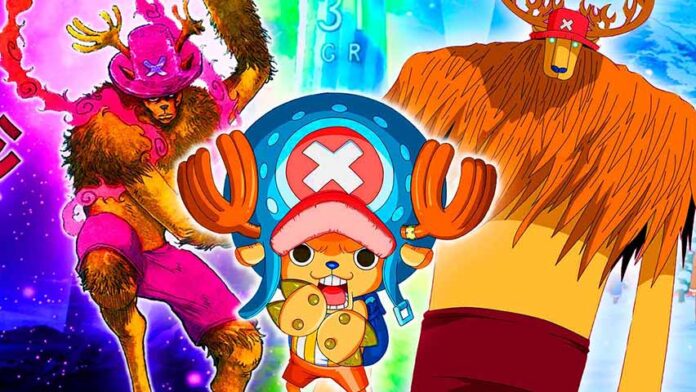 Everyone likes to point at Chopper’s Devil Fruit as being the worst Devil Fruit of all Devil Fruits, because if anyone else had eaten it, it wouldn’t have done anything, which is true.

Why’s that? Well first, let’s consider the devil fruit’s shape. The Devil Fruit itself looks like a mushroom. By appearance alone, it looks more like an animal would forage for it and eat it before a human came upon it to eat it. A reasonable human might even try to avoid the Hito Hito no Mi, since it could pose as a poisonous mushroom.

Second is the most important point. And that is Dr. Vegapunk’s most recent revelation about Devil Fruits in the Manga.

In the manga, we found out that Devil Fruits, either metaphorically or literally, are created due to people’s hopes, dreams and wishes. But the question is, who would dream about becoming a human? Who in their right mind would wish to become human, while already being a human? 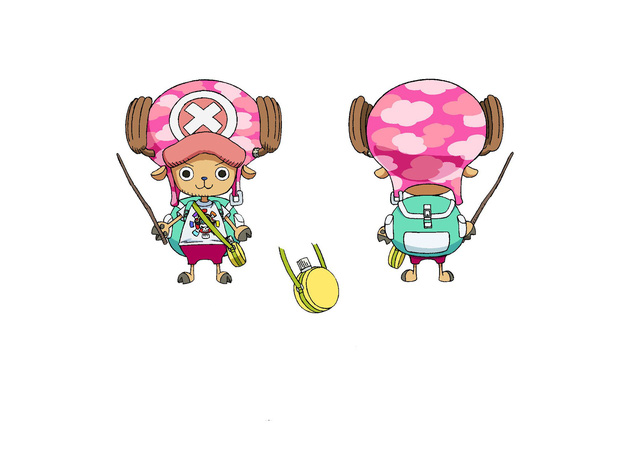 That’s right, an animal like Chopper would. So my theory is the Hito Hito no Mi was created due to the dream of some animals around the world to become human. The devil fruit came into being to be more attractive towards animals than humans, like evolutionary design.

That’s my theory. I could most likely be wrong, but it’s fun to think about.

The Connection Between Shanks and Imu, Gorosei Revealed?

One Piece | The name of the Ancient Kingdom Was Revealed

Vivi Is The Key To Unlock Uranus That IMU Possesses?

Luffy’s Plan | The End of The Pirate Era