The revelation that Shakky is actually the former Empress of Amazon Lily from two generations ago immediately made me wonder. I never really thought about the previous empresses until this moment. Interesting that Oda is introducing this now before revealing who the Empress just before Boa was.

I’m starting to think the previous Empress of Amazon Lily could finally be what we’re looking for, Luffy’s mother. 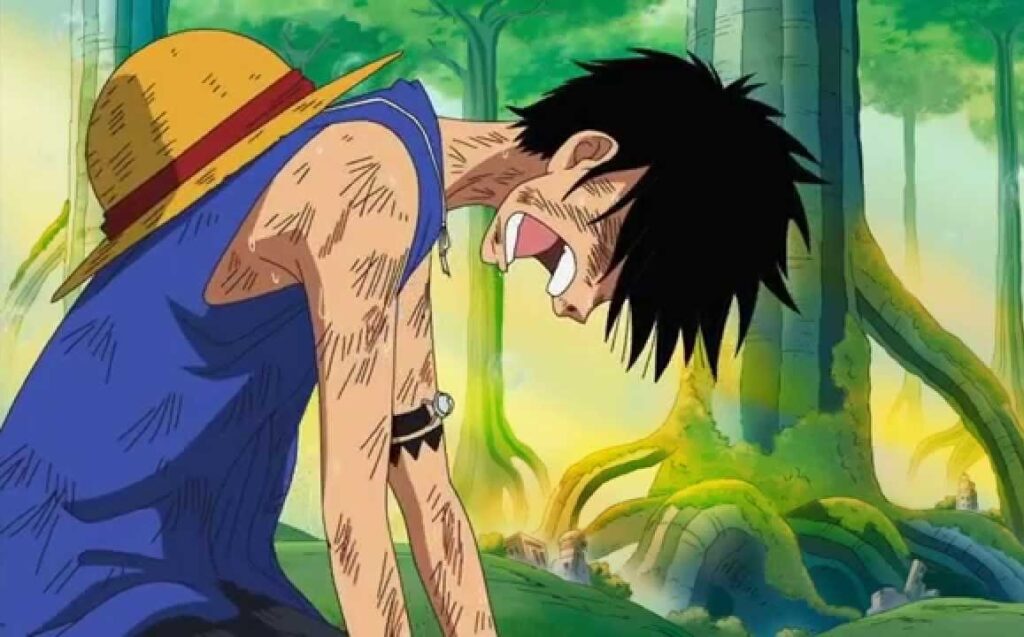 Yes, this is one of those theories that is reactionary and doesn’t have a ton of hard evidence, however it just feels so strange Oda would reveal this about Shakky this late into the story and suddenly creating a fillable gap of knowledge around the former Empress.

This also made a lightbulb go off in my ahead as to why Luffy was sent to Amazon Lily by Kuma in the first place. Kuma asks where you would like to go if you were to go on a trip before sending people flying. At that moment, Luffy was completely lost, his whole crew disappeared and assumed dead, he was at complete rock bottom and reduced to a tantrum. Even if he doesn’t know/remember who she is, it’s possible that the most natural human instinct in that moment was for Luffy to be with his mother, thus Kuma sent Luffy to his mothers home of Amazon Lily. 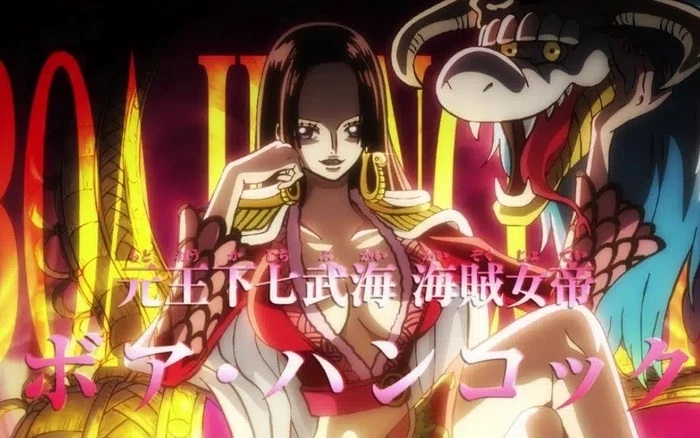 I believe that assuming the Kuja tribe were to meet Luffy again, I suspect that Robin (who spent 2 years with Dragon) will reveal the identity of Luffy’s Mom in front of everyone similar to how Dragon’s full name was revealed, and the reveal of Poseidon and Pluton!

Now if this were to happen, it wouldn’t be a surprise that Hancock and her people will end up with some mixed feelings that Luffy is the child of their former majesty. However, I do believe that this revelation could strengthen the bond between the Kuja & the outside world with Luffy being the very bridge to that future.

I also don’t feel that this creates any weird complications with Boa. It seems clear that Boa is not the direct granddaughter of Shakky based on it never coming up in conversation both now or when Boa was with Rayleigh pre-timeskip.

Anyway, these are just my thoughts and opinions on this topic, I just wanted to know what you think?

One Piece Live-Action Series Update | Matt Owens Is The Writer

What will happen after Wano? Where is the Road Poneglyph?

The Reason Why Straw Hat Luffy Must Be Eliminated Immediately

One Piece | How Wano Arc Will Lead To The Greatest War