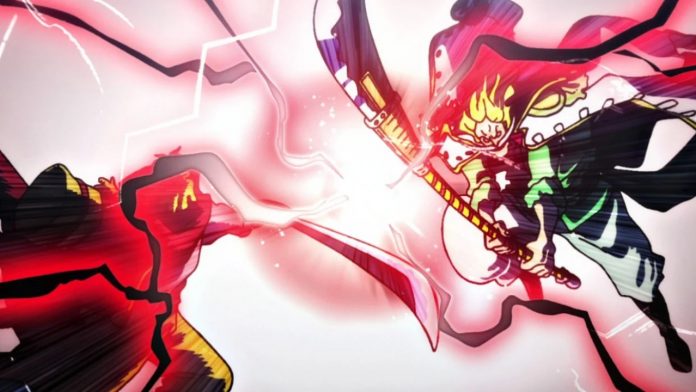 One Piece Episode 966 was postponed until this week, because Fuji TV broadcast the Nagoya Marathon Women’s event on March 14th 2021.

The anime has entered the Oden arc where we learn about the story of Oden from a very young age until becomes a shogun of Wano. What makes it more exciting is his first meeting with Whitebeard and Roger. For those who are curious about the fight between Roger and Whitebeard, here are the titles and schedules for One Piece Episode 966 to 968. Although not much, we can somehow know what will happen in the upcoming episodes. 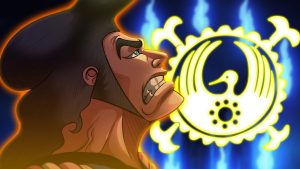 One Piece Episode 966 to 968 Titles and Schedules:

How Will Luffy Defeat Kaido ? One Piece Theory