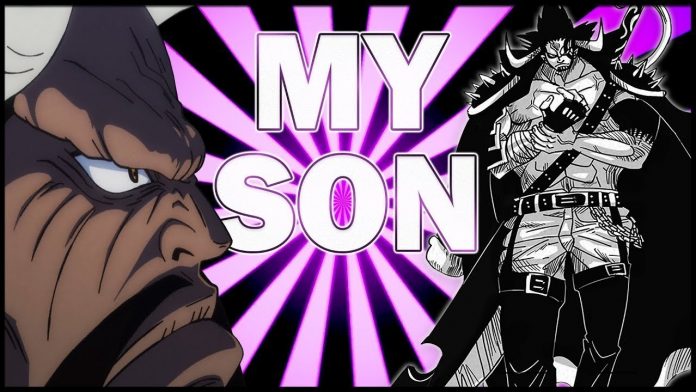 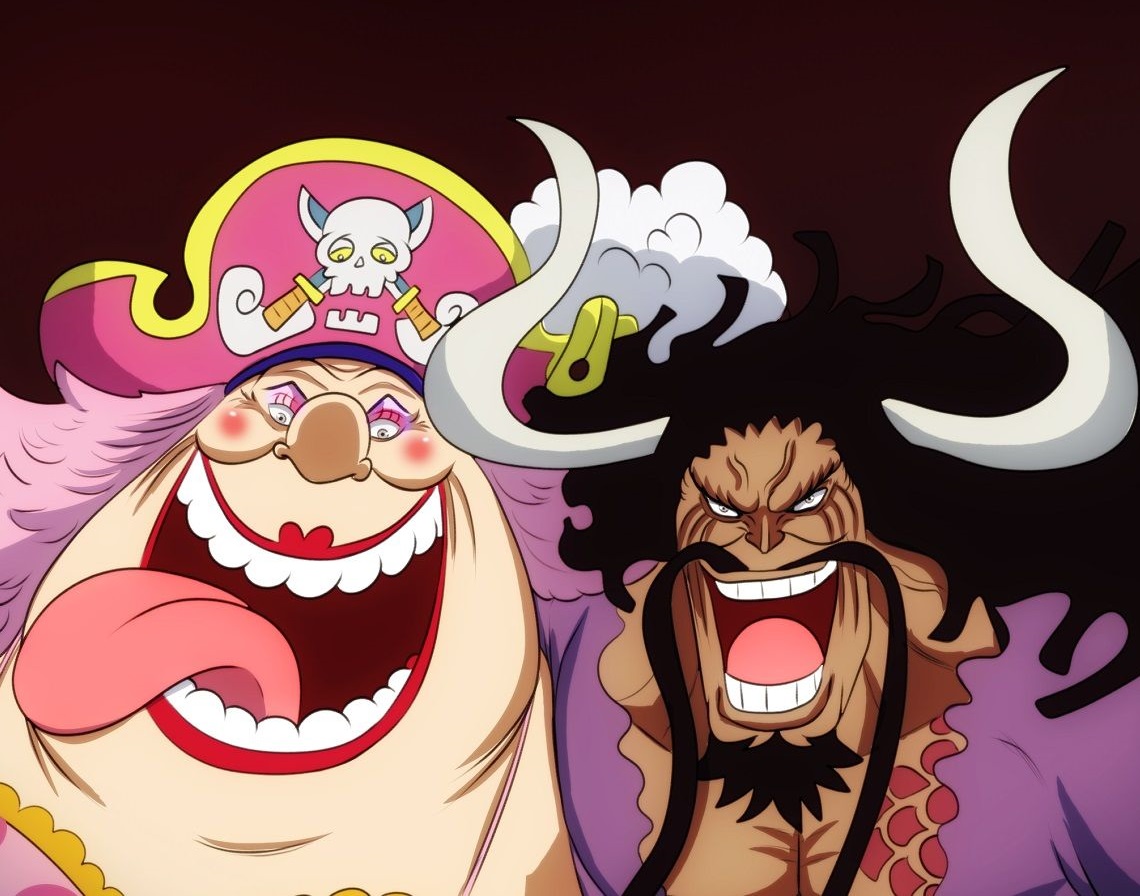 According to the spoilers posted on Reddit, the identity of Kaido’s son might be revealed in the upcoming chapters of One Piece manga. As of now, the name of Kaido’s son is confirmed to be, Yamato. We might finally get to see how he looks. One Piece manga has leaked the whereabouts of him, in the past few chapters but there was no exact information. And it seems, the wait is over. You can read more spoilers here:

Straw Hats Pirates and Kid Pirates start infiltrating Kaido’s Mansion
– Once the Flying Six manage to find Kaido’s son, they get the chance to challenge the calamities.
– The challenge is supposed to be demonstrated in front of Big Mom. That is the reason why Kaido gathered them to meet Big Mom. He wants to show strength of Flying Six to Big Mom.
– If one of Flying Six win against the calamities, they can replace the respective All-Star.
We will see Big Mom in her Kimono as she joins Kaido on the festival.
– The Numbers have a gift prepared for Kaido (it is stated that it’s something important).
– Kanjuro is flying towards Hiyori instead of Onigashima.

King: Even if I summoned you all to gather, there are some of you who wouldn’t heed my call.
King: Who’s Who, Sasaki.
Sasaki: Well, that’s true.
King: All of you ex pirate captains are gunning for our “All Star” seats.

About King, he believes that Who’s Who and Sasaki would not have come to the party in Onigashima if King himself had summoned them. It is because both of them used to be captains of other pirates, and they planned to take the position of All-Stars.