One Piece Chapter 968 was slightly delayed due to the holiday season. But now, it is just around the corner, we already have leaked spoilers, and we will be sharing that with you in this post. It looks like we are finally going to see some serious action as the flashback of Oden comes near to its conclusion.

The title of the upcoming chapter is “Oden’s return”. People called all the treasures Roger obtained thus far as ONE PIECE. We will see Roger talking to Rayleigh, it seems like they found One Piece too early. Roger wonders who will find the One Piece next? Of course, he wants that person to be his son. 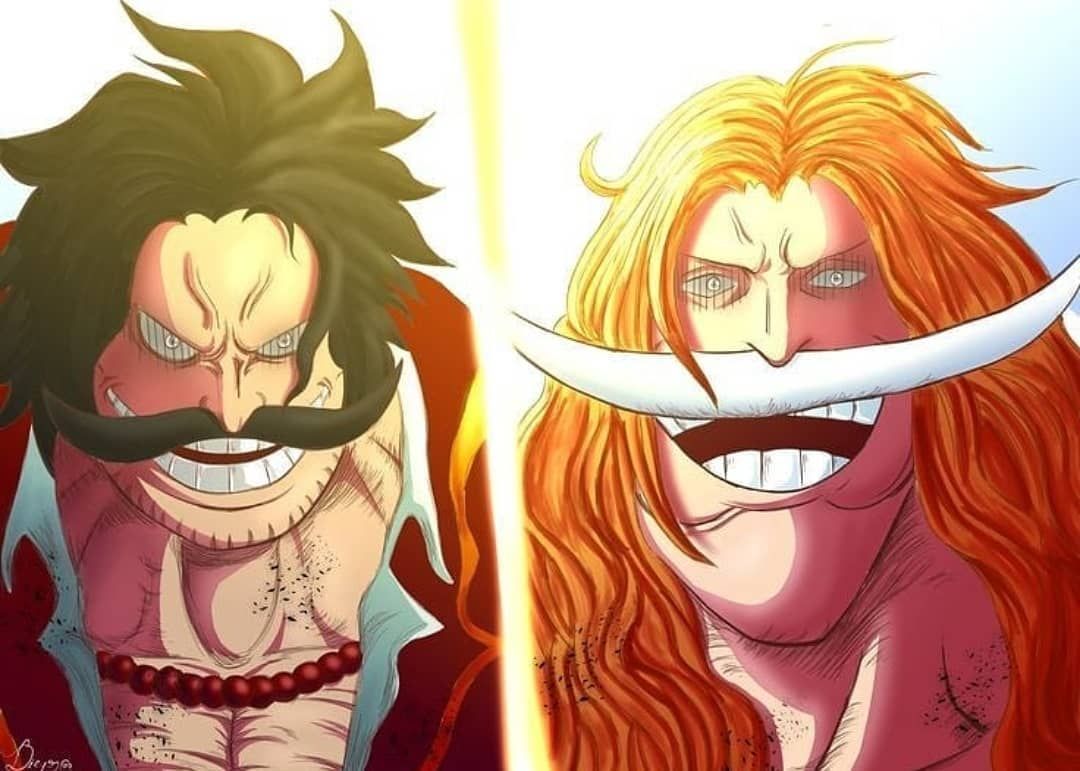 Oden has completed his pirate adventure, so his next obvious move is to reunite with Toki and his children in Wano. In the previous chapter, Oden already knew that something ominous was happening in the country. He knew he had to do something about it but had to forgo for the time being until they finish their journey.

When Oden returns to Wano, his first order of business was to confront Orochi. Oden will march into the shogun’s palace in search of Orochi. Of course, Oden was mad at Orochi for what he has done in the country. Orochi tries to persuade Oden to spare his life, Orochi mentioned Kaido, but Oden’s response is to cut Orochi first, and then he will think about it. 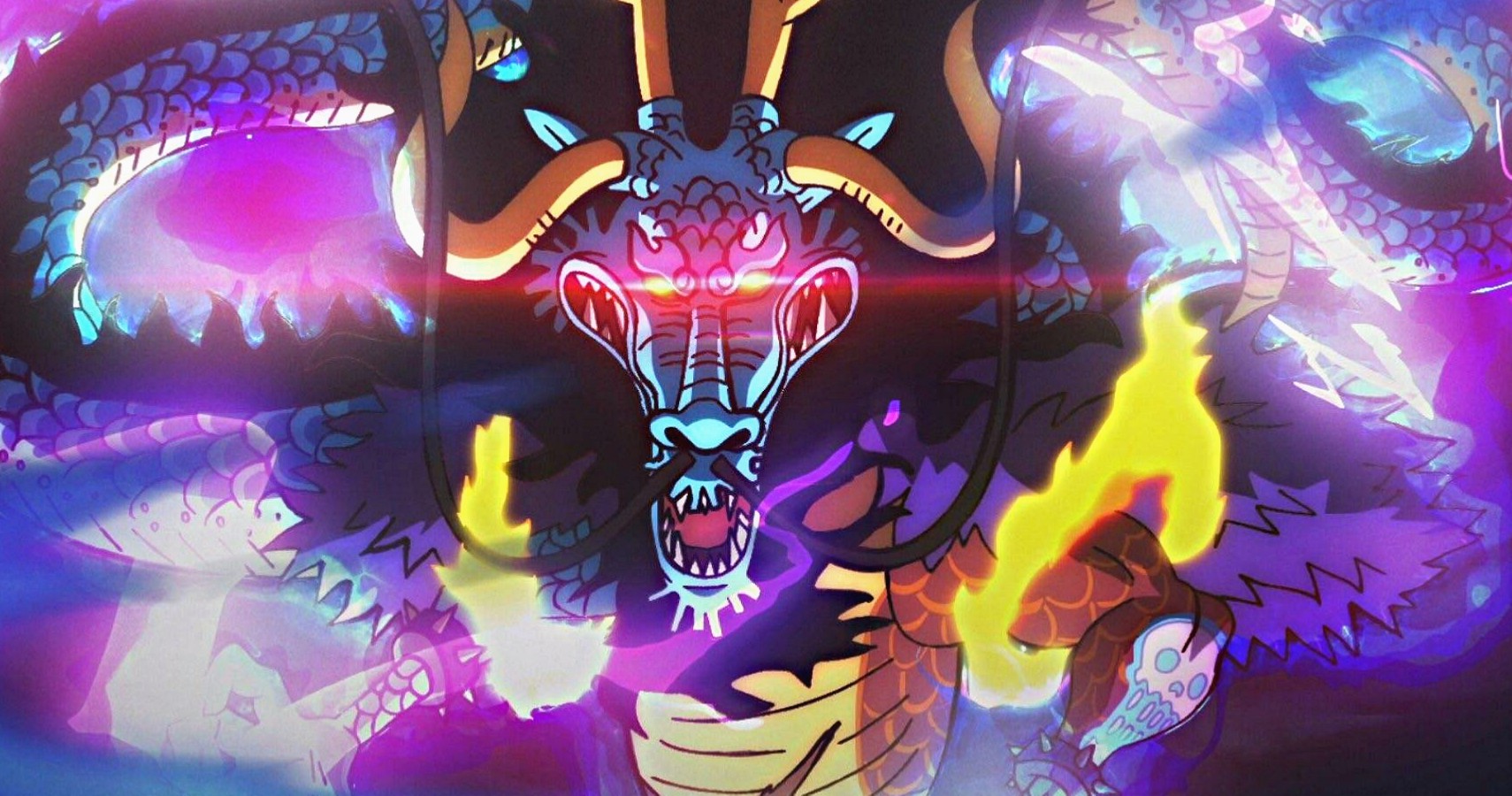 At the end of the chapter, Kaido’s silhouette appears. There was no announced break in the coming week, so we might see the most anticipated battle between Kaido and Oden next week. One Piece Chapter 968 will be released on January 20, 2020 and the raw scans will be available on January 17, 2020.

One Piece | Sabo And Vivi Will Come To Wano Soon?

Why Did Roger Laugh At One Piece?