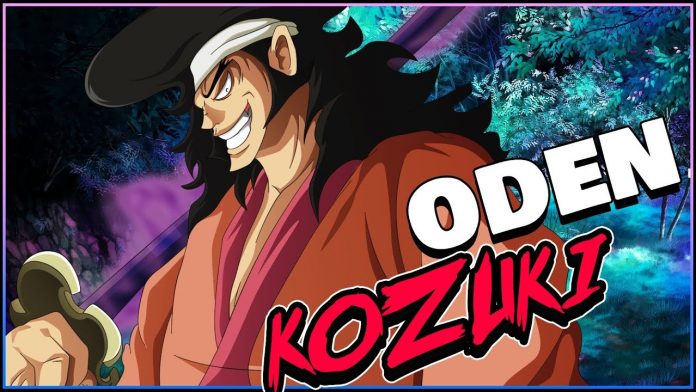 One Piece Chapter 959 has been released, it was another intriguing chapter in the Wano Arc. The chapter gave us a ton of information in regards to the reason why the raid has been halted. We saw what Orochi did to crumble the plan of the alliance . He had information on the plan of attacking the Onigashima. There are still more things to figure out but as of now, we will turn our attention to Oden.

According to the leaked spoilers, One Piece Chapter 960 is titled ” Kozuki Oden appears “. This chapter will focus on the flashback of Kozuki Oden, he was a strange person since infancy. At age 0, he could catch two rabbits. When he was four he could knock out a bear by throwing big rock at it. At age six, Oden was playing and spending money in the red light district. At age nine, Oden became a bad name of the underworld, and he banned from entering casino. He arrested for fighting with the underworld when he was only 10 years old.

In addition, we will see young Kinemon in the upcoming chapter. Opposite to his present character, Kinemon was the famous punk in Wano. A short backstory details that three men caught a pig then Kinemon came to them and take it and take their wallet as well. The pig name is “mountain god” (It is attracting thousands of pigs then the capital was rushed by thousands of wild boars and there were many injuries).

Oden heard them talking about pigs then he said very interesting. And he said to give him the pig. Besides, the spoilers said that Oden caused chaos of harem. Oden at age 18 he still causes various events as usual. Oden plucked folk women and established harem area (harem’s chaos was known to the husband of the women and family of these women then they crusade together at the time Hyougoro also participate in the battle). 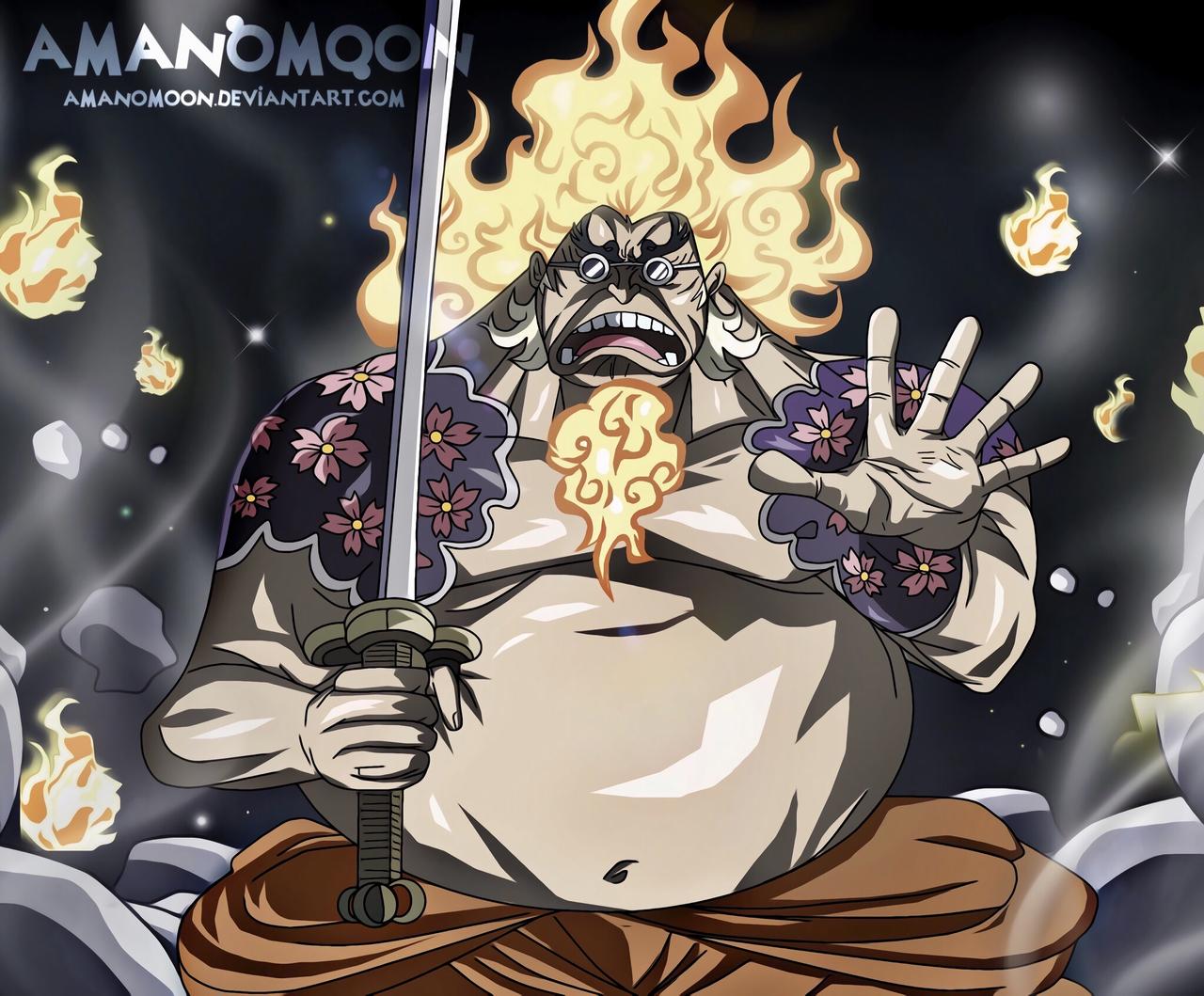 Also, we will see Hyougoro chase Kinemon to collect debts. Hyougoro is shown with his body from his prime age. He was a yakuza boss back then serving the shogun, Kozuki Sukiyaki. Kozuki Sukiyaki is Oden’s father, at first glance he kinda resembles Orochi. What’s interesting is the appearance of a young Denjiro, his appearance somehow resembles Zoro’s master, Koushirou. Lastly, an image of young O-Tsuro was leaked. Her young beauty could have captivated Kinemon, turning his life around.

The Reason Why Shanks Bet On Luffy – The Sun God Nika

“Devil” Race – The Enemy of Gods in Void Century