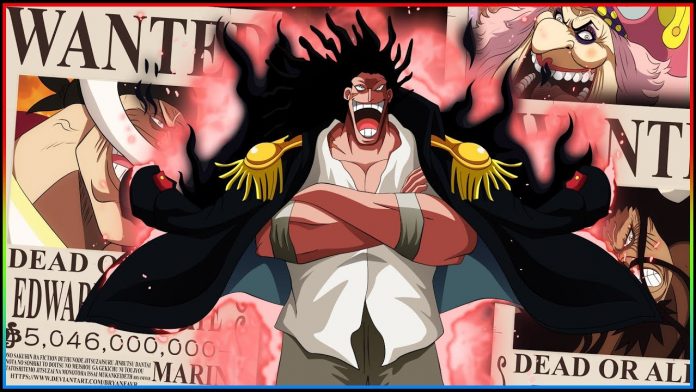 One Piece Chapter 957 was released last week, this is one of the best chapters of the series so far. Even though there’s no action in this chapter, One Piece Chapter 957 revealed a lot of staggering information. We have learned about Rocks and what exactly happened to them 38 years ago. Also, the highest bounties in the World belonging to Pirate King Gol D. Roger, Whitebeard and all of the Yonko were officially revealed.

I’m pretty sure that everyone are looking forward to seeing the start of the Wano Arc Act 3. However, I don’t think Act 3 will start in One Piece Chapter 958. The bounties of the current Yonko were revealed to us, so we’ll likely see more information from the rest of the world in the upcoming chapter. Eiichiro Oda appears to be taking his time to show the events in other parts of the world before the war in Wano erupts.

In my opinion, we’ll see some events from the Shichibukai facing the Marines. With the Shichibukai system now abolished, the Shichibukai is an enemy with the government once again. It is very interesting if we see them in action because I want to see what they can do after the time-skip.

In addition, as Eiichiro Oda promised, Wano will be the most incredible arc so far in the series, making Marineford feel like just a small skirmish by comparison. This makes me think the Marines will enter Wano Country, even though they don’t have the resources to do so. Big Mom Pirates have decided to join forces with Kaido and the Beast Pirates. This will be a major disaster for the World Government, so the Marines have to figure out some way to take down them.

That’s it from today’s post. We will be getting One Piece Chapter 958 on October 7, 2019. The scans for the chapter will be out on October 4, 2019. Are you excited for the chapter? Don’t forget to leave your own opinions in the comment section below!

The Fate of Boa Hancock After Dissolving Shichibukai System

What exactly is One Piece?

How Was The Black Blade Created? One Piece Theory

“Devil” Race – The Enemy of Gods in Void Century