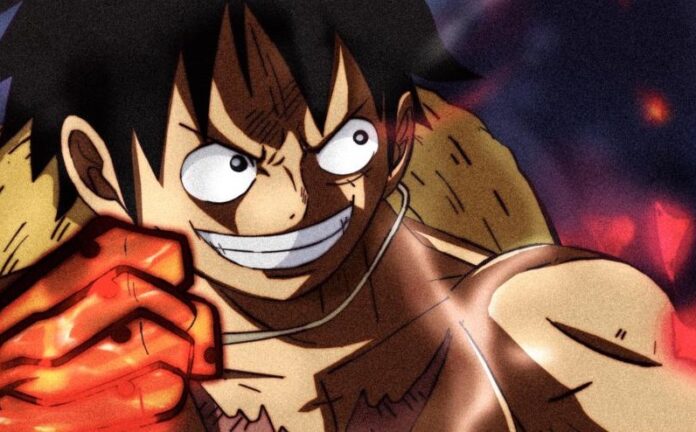 Most part of the chapter is Robin Vs. Black Maria battle.

Robin has a little flashback with Sabo, Koala and Hack.
– Koala wanted to teach Robin the “Fishman Karate”, while Sabo wanted to teach her to use the “Ryuusouken” (Dragon Claw Fist).
– Robin learned Hand-Based Martial Art from Sabo. When the crew was going to the fishman island, they were intercepted by a rock.. Robin applied what she had learned from the training of the Revolutionary Army and smashed the rock with the Higantescu Mano technique (the same one with which she hit Black Maria with her palm in the face). 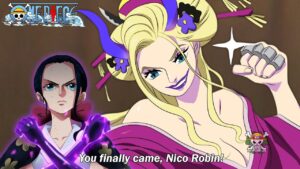 At the end of the chapter: 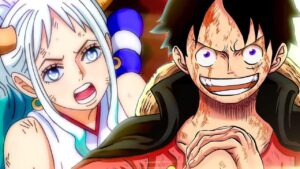 – Luffy is eating and seems recovered.
– Momonosuke asks Shinobu to use her “Juku Juku no Jutsu” to turn him into an adult.
– Shinobu tells Momonosuke that she cannot accept his request to make him become an adult.

One Piece | Oda Is Gearing Up For The Origin Of Devil Fruits?

One Piece | The real reason why Yamato didn’t leave Wano

One Piece Chapter 994 | My other name is Yamato