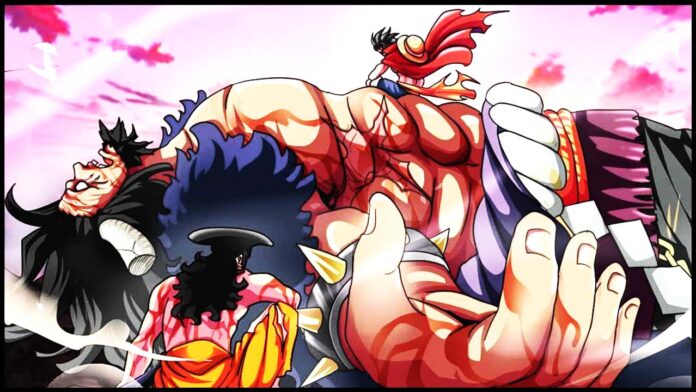 I think Kaido once dreamed and even believed that he was the Joyboy as prophesied to return one day.

In the flashback to meeting Alber, we see Kaido’s eyes are full of light! And he even says to Alber when asked if he could change the world, “I’m the only one who can change it!” Kaido’s eyes are not shaded and he’s got a big, bright grin on, unlike today. 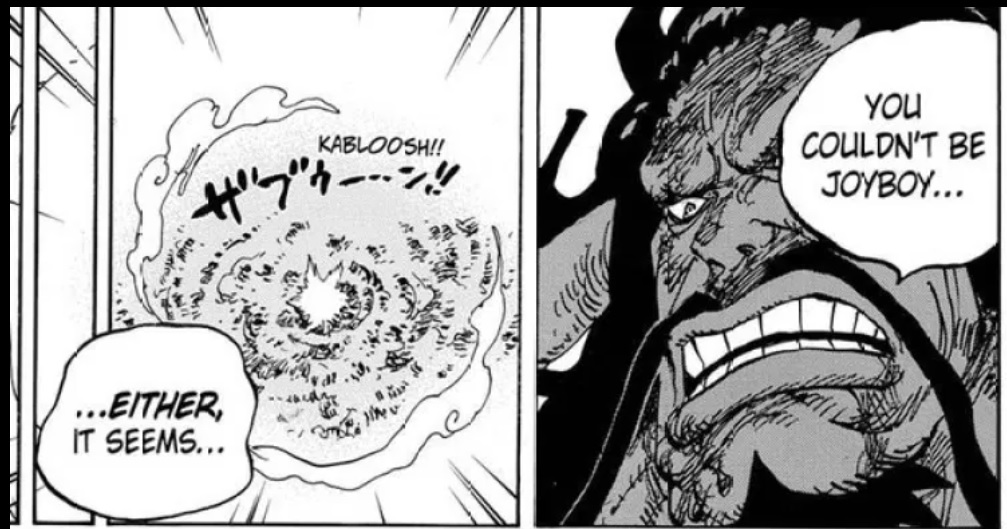 Remember after fighting Luffy the second time he has Luffy knocked out, Kaido said something along the lines of “You couldn’t be Joy Boy either” in Chapter 1014.

Now in present day Kaido mentioned that “the light never leaves [Luffy’s] eyes, does it?!!”, in Chapter 1008. This serves as a contrast against Kaido’s own eyes that are covered in shadow, dimmed, lacking the light they once had when Kaido started his journey to become King of the Pirates, to be Joyboy all those years ago, as shown in Chapter 1035.

There have been many strong pirates before Kaido, such as the entire Rocks crew and Gol D. Roger, but for some reason he is the only one who can change the world?

Destined to be Joyboy? I think that is what his initial desire was, but once he realized it was merely a delusion he became crestfallen, grumpy, and bitter, he became the Oni we see today.

Once Kaido realized he wasn’t Joyboy, he sought out to confront the real Joyboy one day by taking over Wano and forcing Joyboy to meet him face-to-face. That is why he continues to strive for power even after his own dream was crushed, he wants to find out what it was that he was missing, what held him back, what made him not be Joyboy.

And in the meanwhile, he drowns himself in alcohol and has at times even attempted to get himself killed. Most likely because he is ashamed and hopeless at the fact that he did not turn out to be the Joyboy that he always thought and wanted himself to be.

One Piece | Pluton is deep underground

Confirmed | One Piece Manga Will Be On Break For 1 Month

Who is IM-Sama | The Most Mysterious Character in One Piece