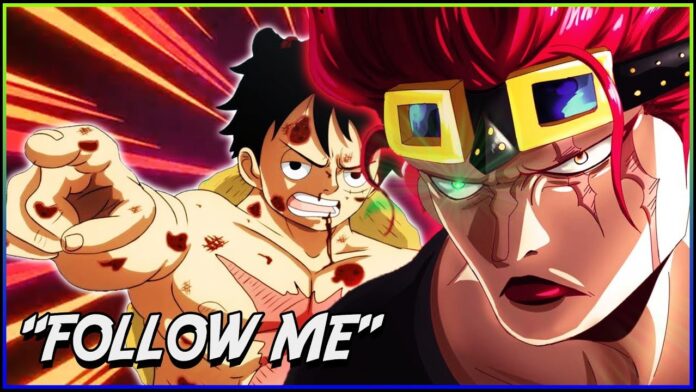 As most of you know Eustass “Captain” Kid is based off of two real pirates. Those two being, “Eustace the Monk” and the famous pirate Captain William Kidd. Now here is what is interesting. The real life pirate William Kidd had a father who was also a pirate. He was known as Captain John Kidd. I’m sure some of you know where this is going because this part of the theory isn’t anything new, but there is also of course a character named Captain John in One Piece.

Captain John was a member of the Rocks Pirates. His epithet, just like Kid’s, is “Captain”: Captain John, Captain Kid. I honestly don’t think its a coincidence that these guys have the same epithet while also being inspired off of a real life father and son pair.

Captain John is notable for collecting many treasures and riches. His cave of treasures is also what Buggy was looking for. Also that Luffy had one of Captain Johns treasures which was the bracelet that he wore after Thriller Bark that he ended up giving to Buggy. Also, I think its kind of funny how Luffy might have been wearing one of Kid’s fathers treasure right in front of him.

We knew that Captain John was a member of the Rocks Pirate. Big Mom, who was also a member of the Rocks Pirates, would obviously know who he is. I think that if Kid’s dad actually is Captain John this will add a new dynamic/layer to his battle with her. Especially because the other connection that Kid has with Big Mom is that he at some point invaded her territory to “take something back” from her.

What if what Kid came to take wasn’t a poneglyph but instead one of his fathers long lost treasures that maybe he knew about since his childhood? I believe that after Captain Johns death, Big Mom probably took something important that Captain John viewed as a treasure. And I think this is what Kidd went to take back from her territory. 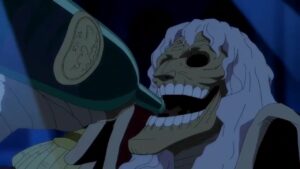 If Kid actually is the son of Captain John I believe it will be revealed in his upcoming interactions with Big Mom and I think what Kid stole from her territory was one of his fathers lost treasure that maybe he was told about as a child. It could be a weapon, a map, or even something as simple as riches who knows? (I do believe it will be pretty significant though).

Big Mom took something important from her dead former crew mate. This would also fit around the whole “Rocks Pirates theme” that Wano seems to be centered around. And it will also give a bit of a teaser/preview of Kid’s backstory.

How can Luffy bring down Kaido and Big Mom Alliance?