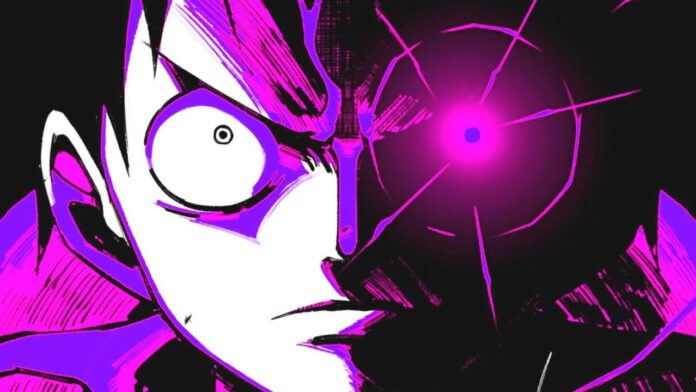 Queen is a cyborg and was with Vinsmoke Judge in a team / project called “MADS”.

Queen’s face in his hybrid form is more or less like the normal one. It has a 3-fingered claw on its robotic arm.

The side effect that Chopper suffers from the new Rumble Ball is that he now speaks like an old man.

Chopper is going to use a secret medicine from the Mink that will heal Zoro instantly. However, Mink’s secret medicine will give Zoro double the pain he received as exchange of healing him as a side effect.

Jinbe vs Who’s Who.

Who’s Who uses the Rokushiki. One of those techniques is the “Hagan” which is like the Shigan but using a sword.

Who’s Who says he was a Rob Lucci-level great at CP9. He was imprisoned 12 years ago when the Gomu Gomu no Mi was stolen from a Navy ship.

Who’s Who spent 10 years in prison and saw Jinbe just 2 years ago when he was still a Shichibukai.

Who’s Who says he was surprised to see a Rookie (Luffy) appear 2 years ago who had eaten the Gomu Gomu no Mi that was stolen many years before.

Wano End Game | The One Who Will Save Wano From... 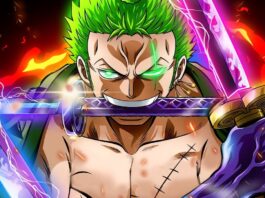